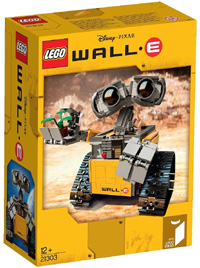 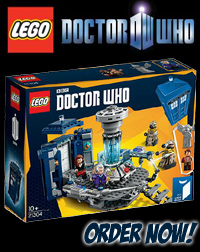 It’s what you’ve been waiting for, LEGO Star Wars fans! The biggest weekend of the year for LEGO Star Wars collectors has arrived. Starting at the stroke of midnight that heralds in 5/3/2014, all of LEGO’s sales, deals and promos for May the 4th will go live!

Have you been pining away for that exclusive LEGO Star Wars Darth Revan minifigure that we revealed a couple months back? You’ll have your chance to snatch one absolutely free (while supplies last) this weekend with a qualifying LEGO Star Wars purchase from the online LEGO Shop! 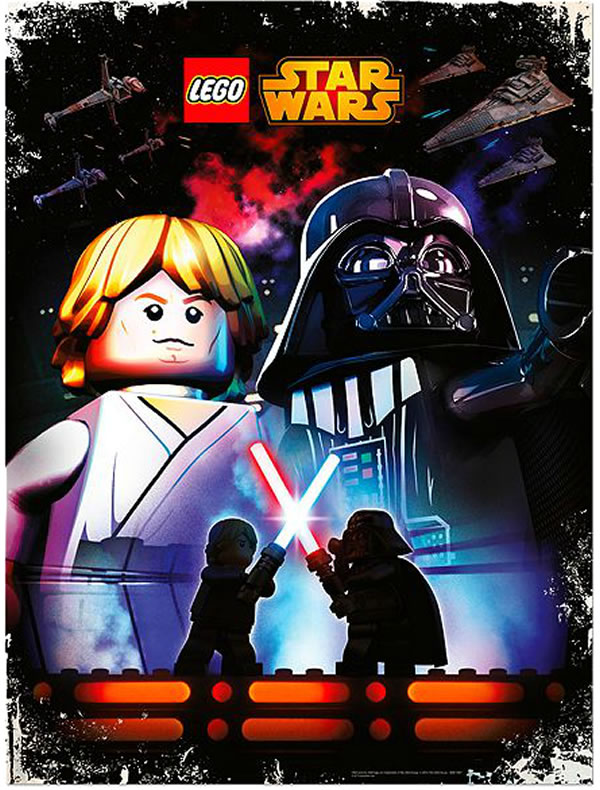 But that’s not all–! Every purchase from the online LEGO Shop that includes any LEGO Star Wars item this weekend will also come with the awesome LEGO Star Wars poster shown above, where Luke Skywalker and Darth Vader are both battling and hanging out like father and son! 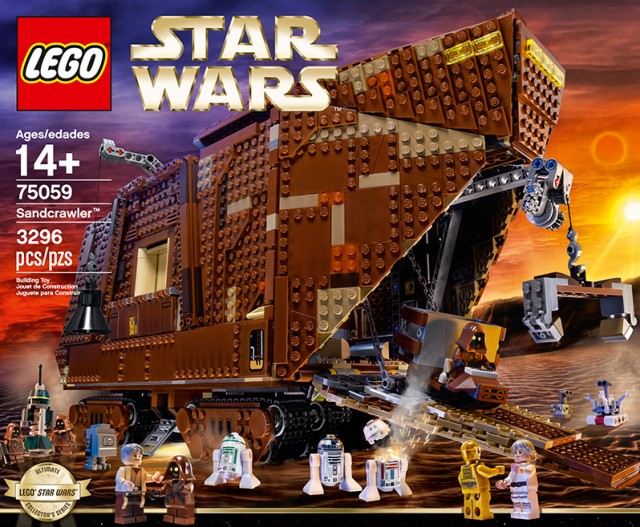 And who could forget the launch of the super-anticipated LEGO Star Wars Sandcrawler?! I didn’t care very much about last year’s May the 4th new product (the UCS X-Wing), but the Sandcrawler is quite literally one of my most-wanted items that LEGO has ever produced. 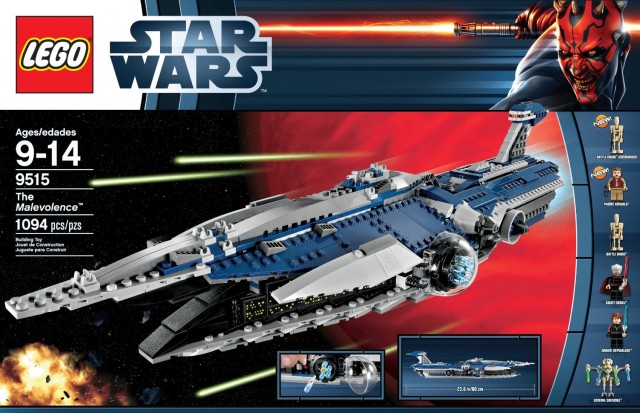 Finally, what big LEGO Store event would be complete without sales?! Most of the sale items for this event are pretty lackluster, but if you haven’t already purchased the recently-discontinued Star Wars LEGO Malevolence 9515, it’s on sale this weekend from the online LEGO Shop for an unbeatable 50% off its original price! I fully expect this item to sell out within the first day of the sale at that killer price, so don’t hesitate if you think you might want the LEGO 9515 Malevolence for your collection.

The complete list of LEGO Star Wars products on sale from May 3rd to May 5th 2014 is as follows:

↑
Deprecated: Directive 'allow_url_include' is deprecated in Unknown on line 0